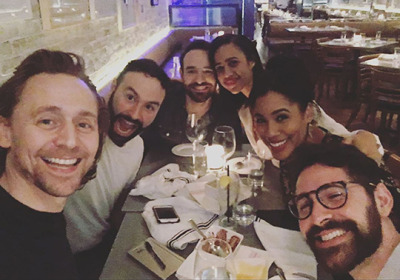 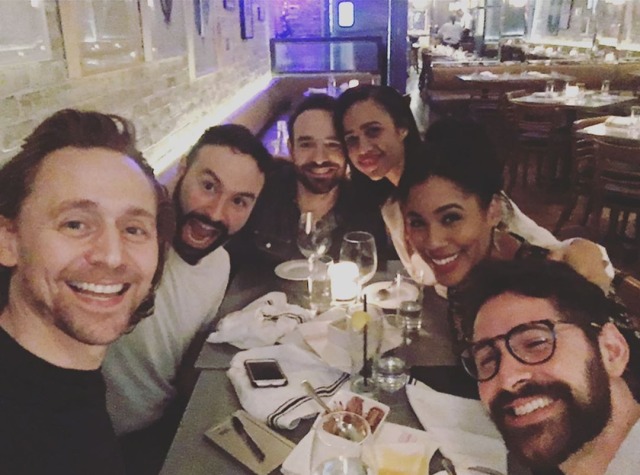 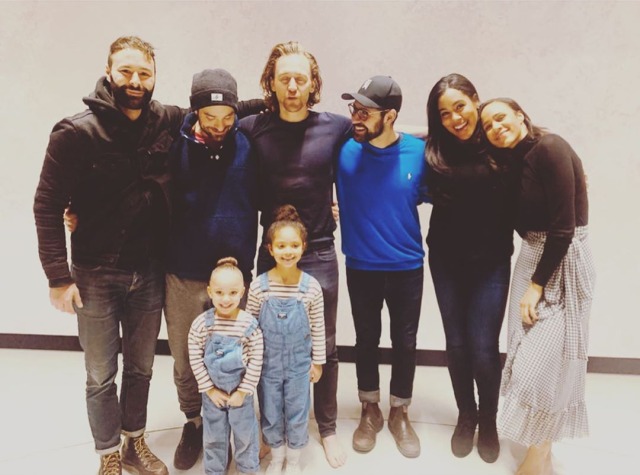 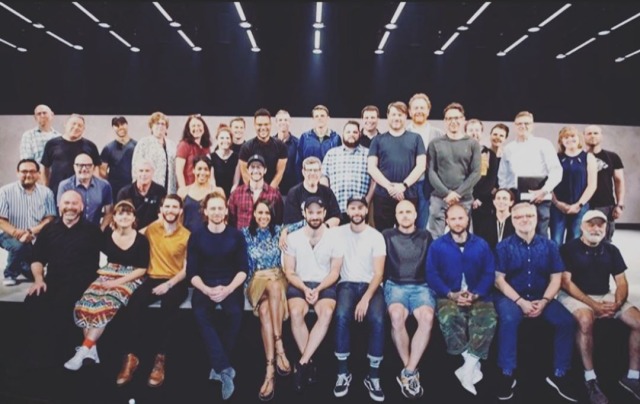 Charlie Cox discusses the nature of nostalgia with his co-stars from Harold Pinter’s Betrayal. They stopped by in between performances to share insights and behind-the-scenes stories about how this daring, visionary production came together. 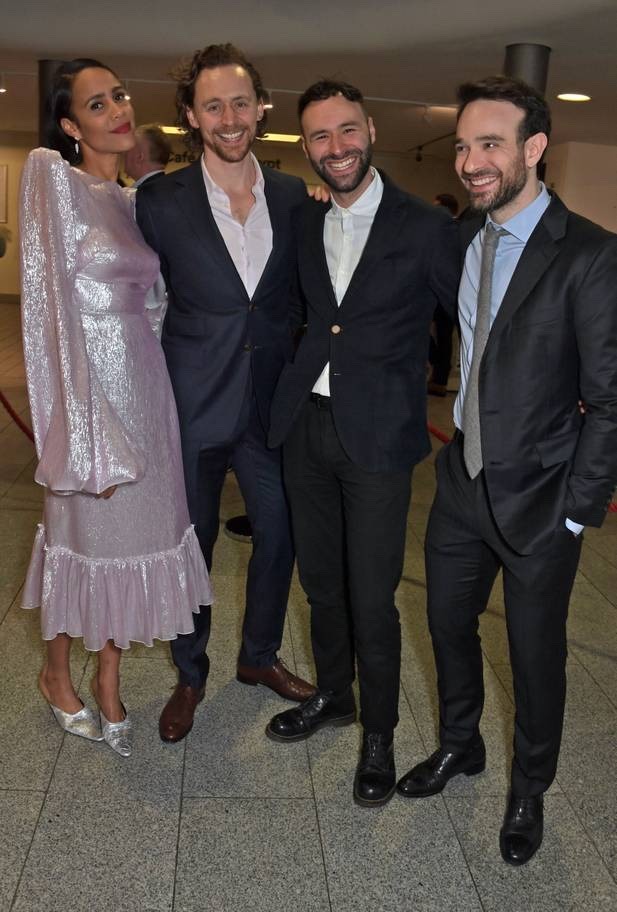 You guys also swapped roles for Halloween [Charlie] dressed up as Loki and Tom, you dressed up as Daredevil, so who’s idea was this?
[Tom’s] idea. It was a great idea. 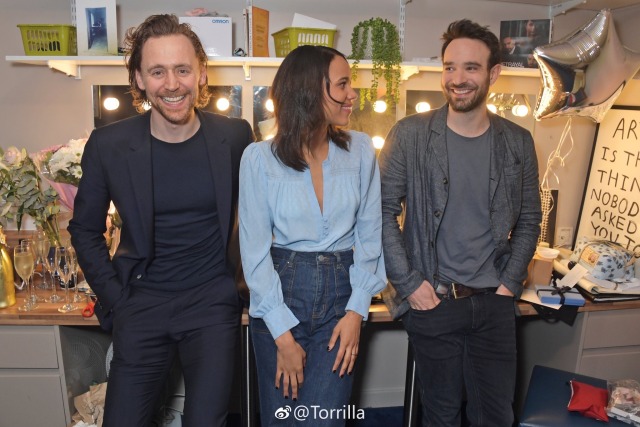 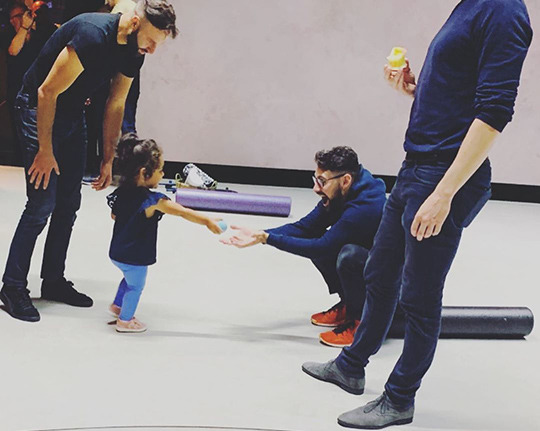 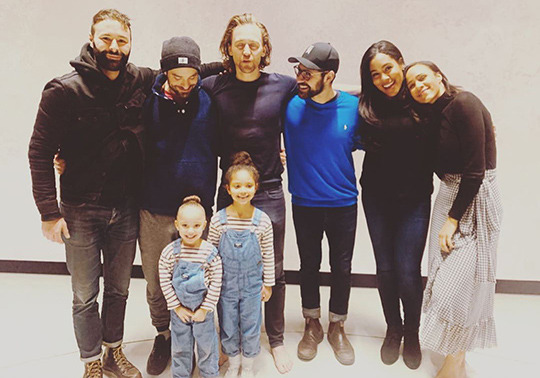 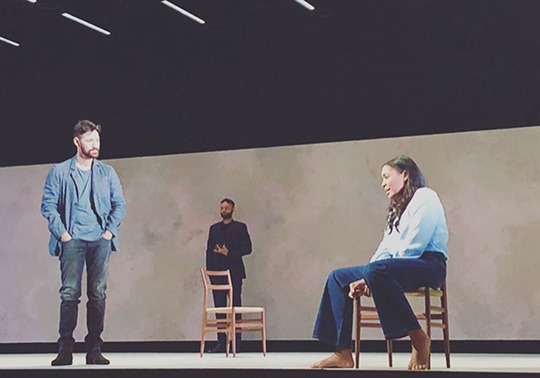 ‘Goodbye Betrayal Broadway. What a phenomenal group of humans to spend the past few months learning from and being around. I feel so lucky to have been a part of something that was so purely about the art and love and respect for one another. It was a master class. I love this group of people and I love this play. Thank you Jamie Lloyd, Tom Hiddleston, Zawe Ashton, Jesmille Darbouze, Eddie Arnold’ 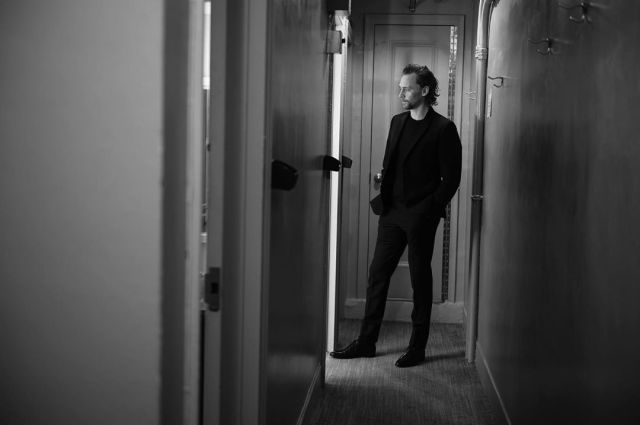 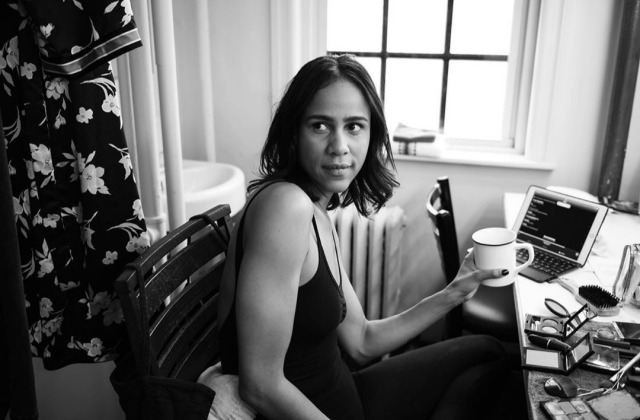 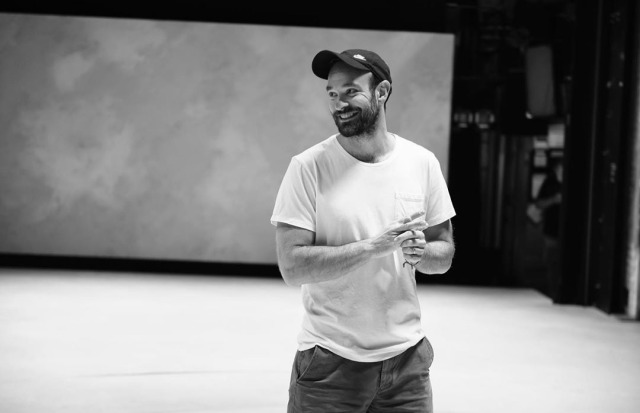 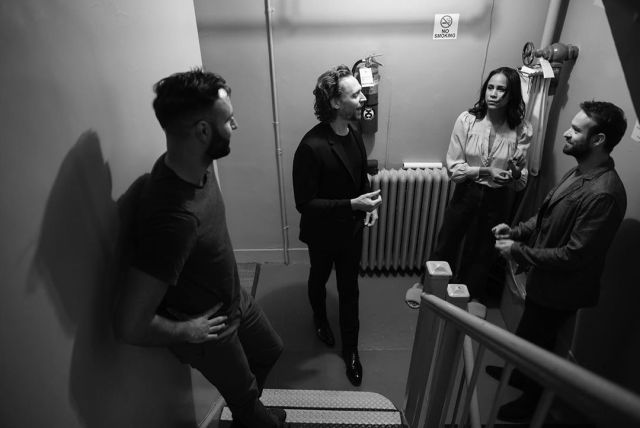 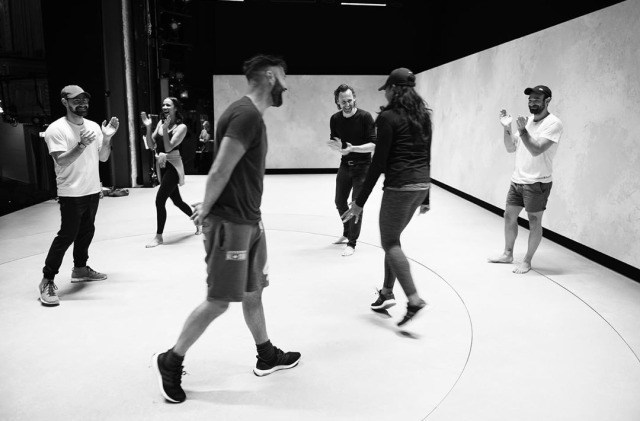 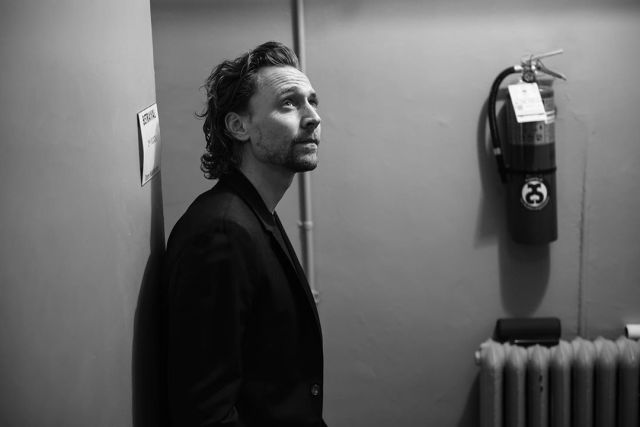 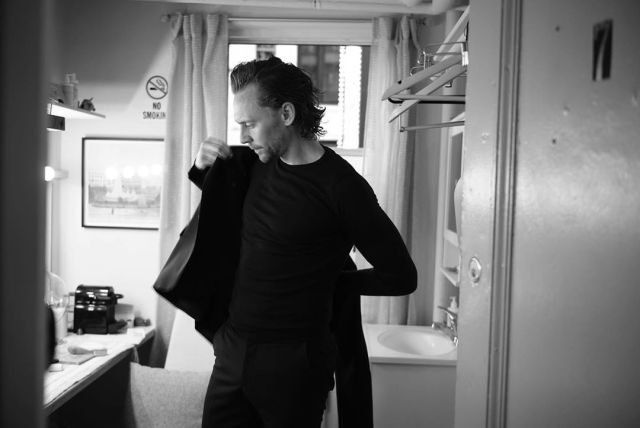 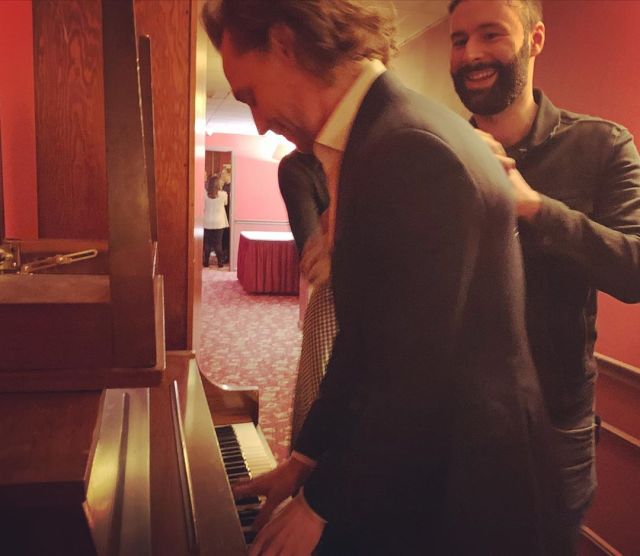 “ found out that night Tom’s a piano man! 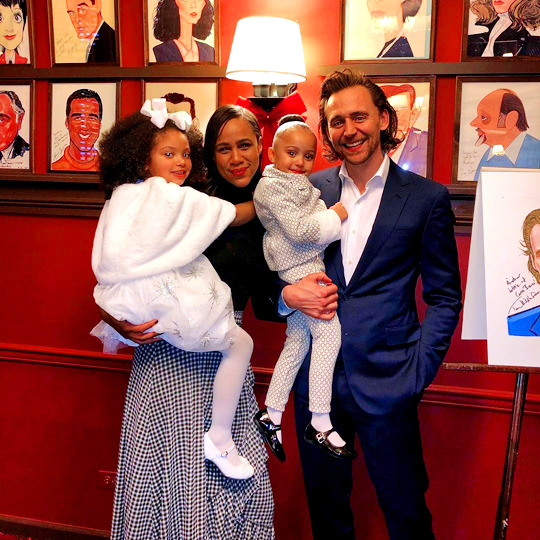 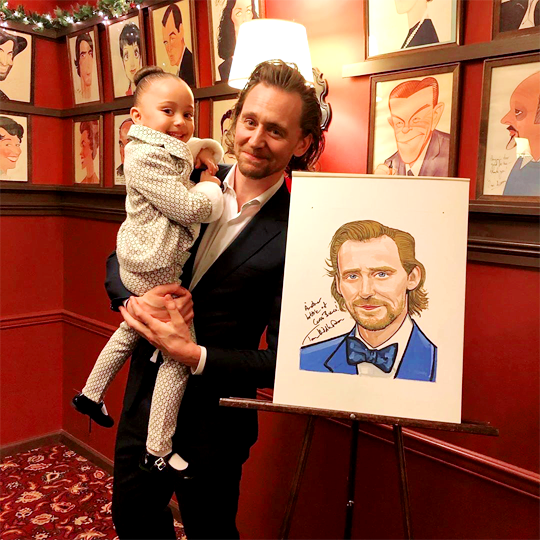 Tom Hiddleston with Zawe Ashton and their onstage daughters at Sardi’s in NYC
on December 5, 2019, where Tom was honored for his performance in “Betrayal” on Broadway.