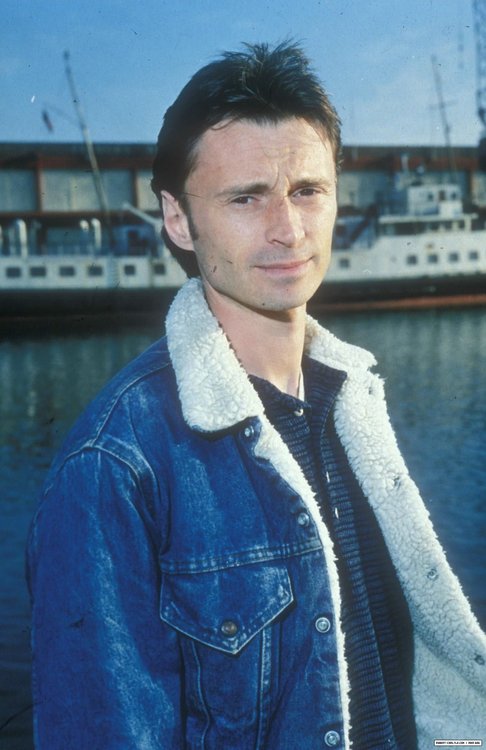 an interesting fic by Flameysaur

The forest had stood there for nearly as long as Rumplestiltskin had been alive. The first tiny seeds sprouting long before the first ogre wars and with the monsters gone, they had grown strong and tall. So tall that when the ogres returned the thick trunks not easily uprooted as they searched for food. Branches broke and some trees fell but the forest stood proud and alive.

Then Rumplestiltskin returned. And the forest didn’t last thirty minutes.

The ogres lasted less than ten.

He almost used his cane. Since disappearing to the Land without Magic, the cane had become an easy weapon. It fit so well in his hand. The strong wood never broke no matter his rage. But he was home and the trickles of magic he felt in the other land were nothing compared to the washing wave he felt now.

Besides, his full curse was back.

It was easy, in the other land, to forget how heavily the curse weighed on his soul. It was reaching, clutching claws, dragging him down down down. It was a creature on his back, whispering nasty little things in his ear. It was the power of the entire world resting in his hands and demanding it be used. It was a beautiful woman, asking for just another moment of time, begging to not be left alone. 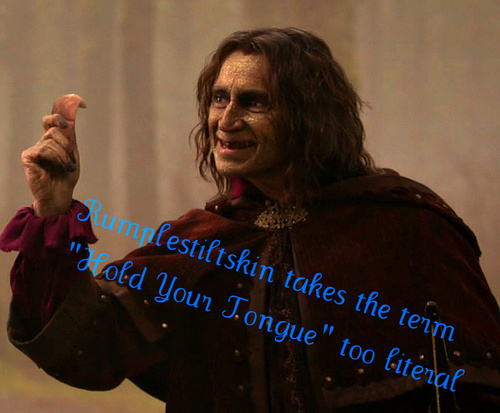