As his new film receives its world premiere in Edinburgh, Robert Carlyle tells Libby Brooks about the price of fame, the lure of villainy - and why he wants to stay true to his roots

Here is Robert Carlyle. One of the most versatile actors of his generation, he inhabits psycho, soft touch, lover or loafer so convincingly that people often fail to realise it’s the same man. He’s a performer with perfect pitch. Here he is again, the star of Trainspotting and The Full Monty, two of the most commercially successful British films of the last decade. And again, coordinating an international acting career from his native Glasgow. 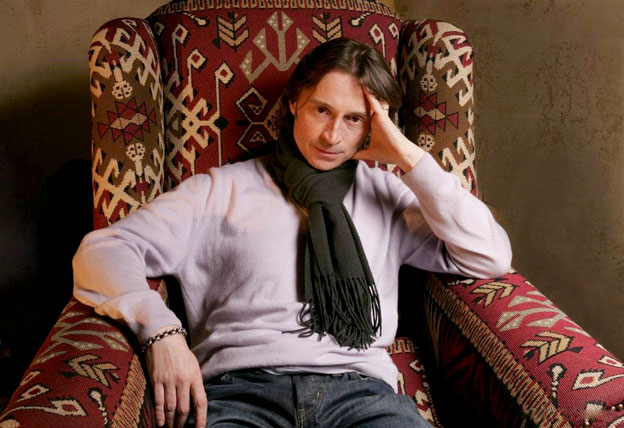 So here is Robert Carlyle today. He has kind eyes. “I appreciate my life and what I’ve got in my life. It’s always good to remind yourself, wherever you go. Me and Anastasia [his wife] are sitting there and I’m like, ‘Fuck’s sake, babe, this isn’t bad.’ I’m a very lucky man. I’m always grateful.”