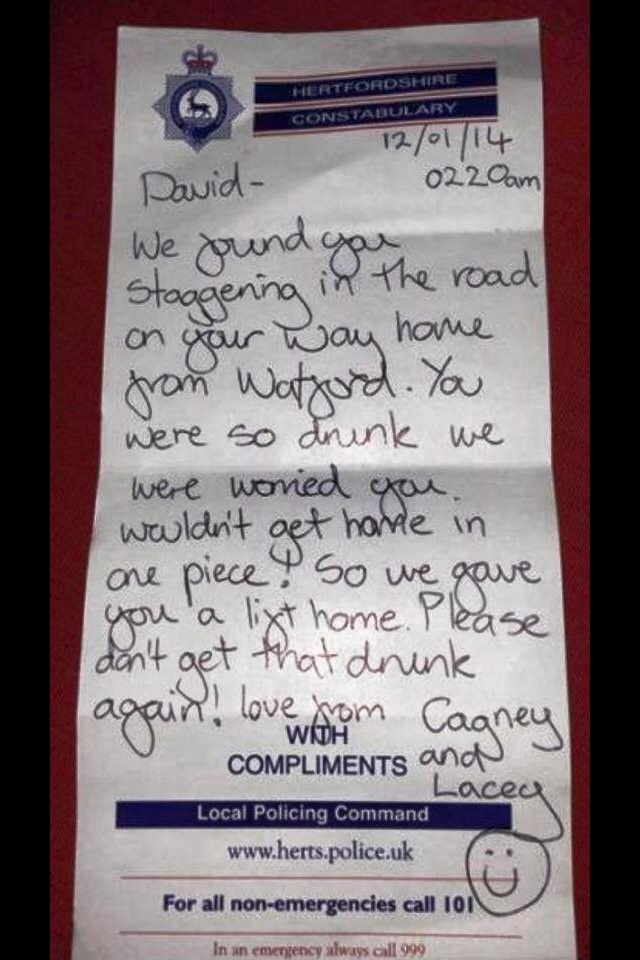 Rumple was, for lack of a better term, frazzled. Physically, he looked much the same- though maybe a trifle less scrawny- but he was definitely out of sorts. Twitchy. Well, twitchier. Rumple had never exactly been a poster boy for sanity, had he?

Jefferson pays the Dark One a visit and things are not as he left.

“Did you get a pet since I dropped by last? A minotaur, perhaps?” Jefferson asked blithely as he gazed upon what was once a very fine tea service. “I’d advise against it in the future. Messy beasts. A misery to train, or so I hear.”

“No,” Rumple snapped back, and then left it hanging there like he had more to say but couldn’t quite get his mouth around it. A hand darted out and Rumple snatched the tea service away with a snarl and stowed it out of view behind a somewhat singed tablecloth. These two objects were by no means the only evidence that Rumple was either getting in touch with his inner walking disaster, or playing host to a beast from the demon realms that took particular pleasure in wrecking havoc with his furniture.

At the moment, Jefferson was leaning toward the latter notion- why else would Rumple have summoned him so urgently but then, instead of telling Jefferson his business and getting rid of him as quickly as possible as he’d done in the past, sat him down with a cold cup of tea with some of the leaves still floating in it?

Perhaps he was under some sort of spell that forbade him from speaking of it, Jefferson mused. That kind of thing happened sometimes in this land. It would explain why all Rumple had to say about the demise of his favorite tea set was a particularly venomous, ‘No.’