Join the stars of the record-breaking West End production of Harold Pinter’s Betrayal as they make their Broadway debuts. Tom Hiddleston, Zawe Ashton, and Charlie Cox sit down with Playbill’s Ruthie Fierberg for an in-depth conversation about this, “the greatest, and most moving, of all Pinter’s plays” (The Telegraph), sharing insights and behind-the-scenes stories about how this daring, visionary production came together.
Recorded on November 23, 2019 at 92nd Street Y. 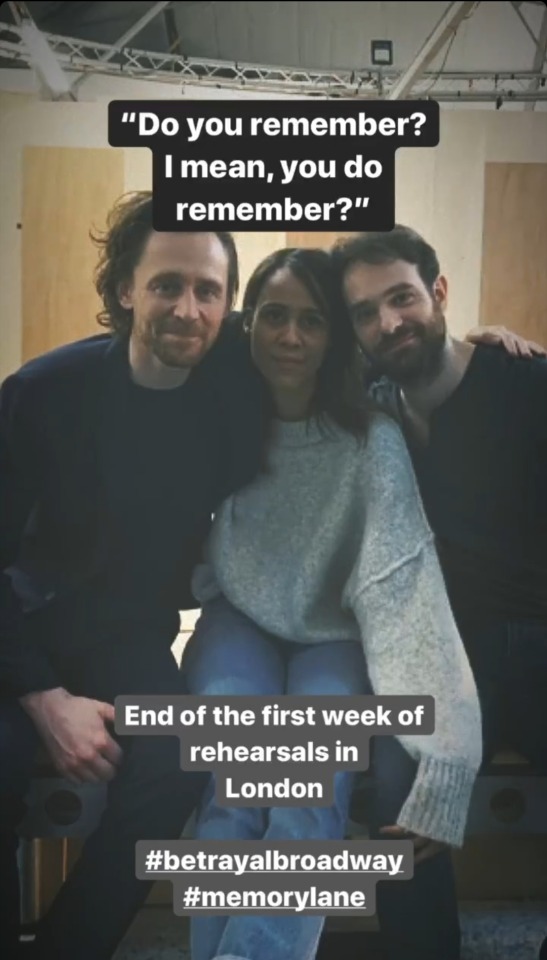 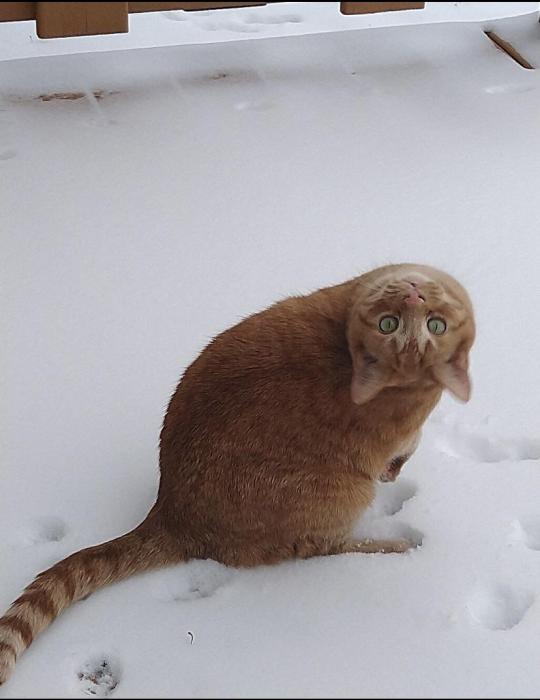 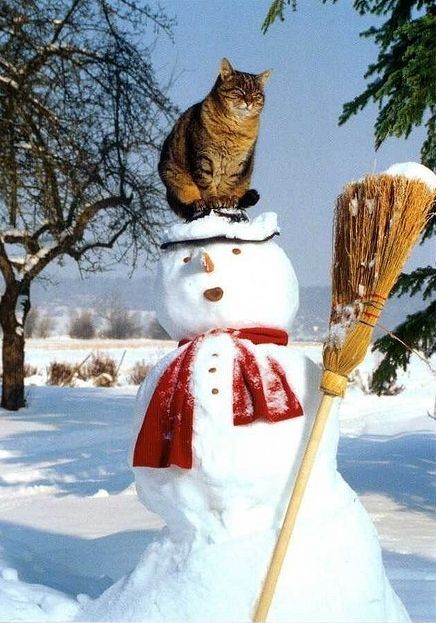 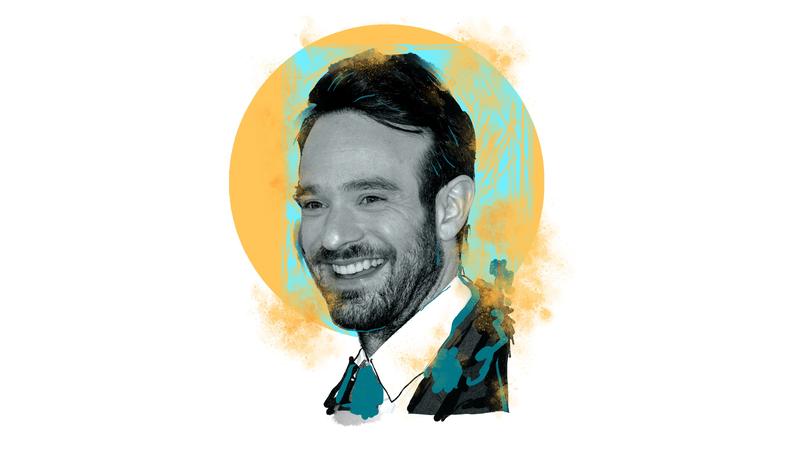 Charlie Cox’s career spans both sides of the pond and screens big and small, but prior to this year, he still had yet to conquer Broadway. However, with “Betrayal,” the British actor can now check that box, too. The Harold Pinter revival, which also stars Tom Hiddleston and Zawe Ashton and which transferred from the West End, runs through Dec. 8. In the show’s homestretch, Cox, who’s best-known for his title role on Marvel’s Netflix series “Daredevil,” hopped on the phone with Backstage to talk big breaks, his Broadway debut, and making his mark on the industry—even if he was once mistaken for a different Charlie at an audition. 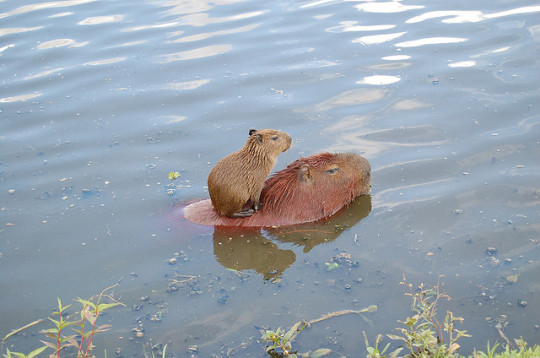 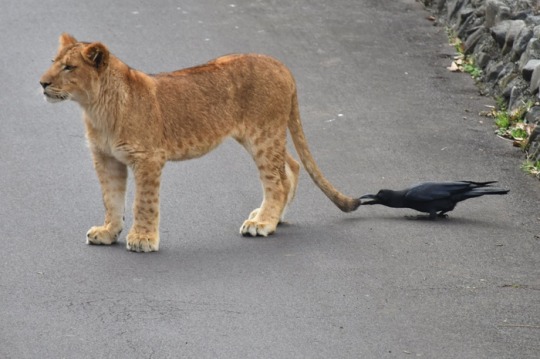 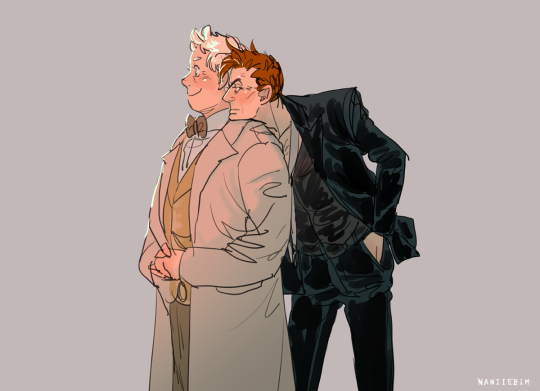 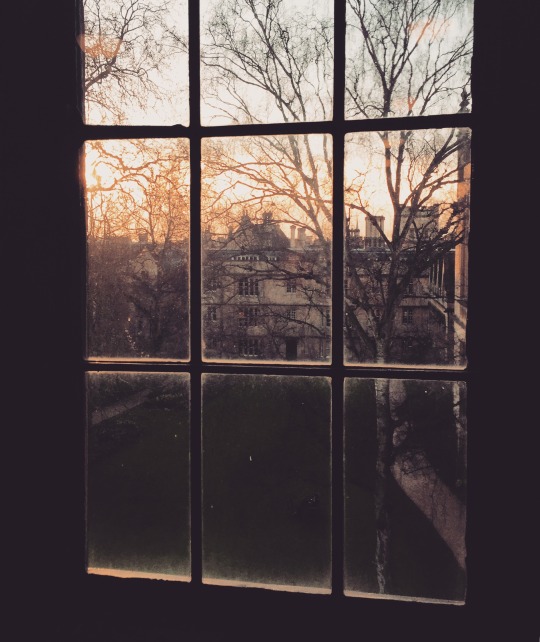 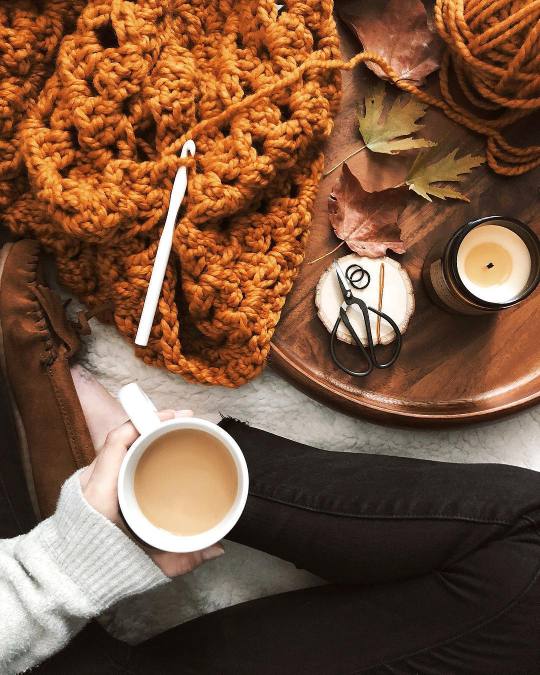 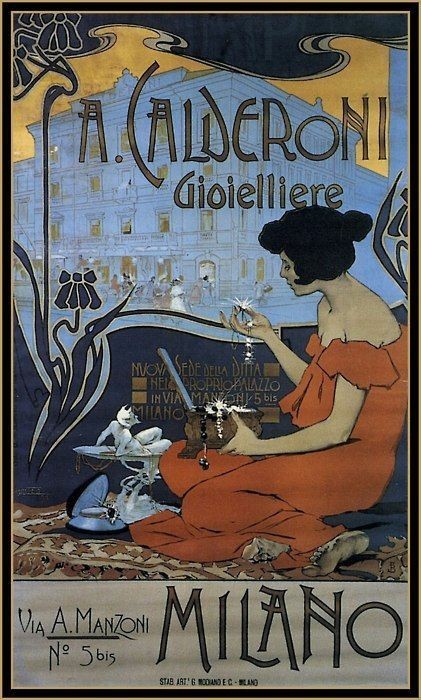 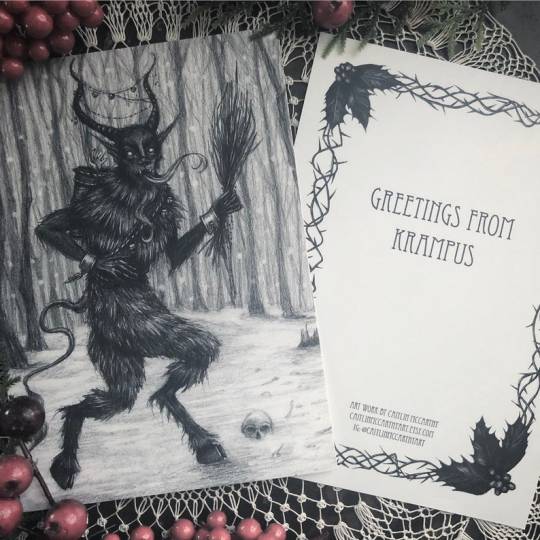