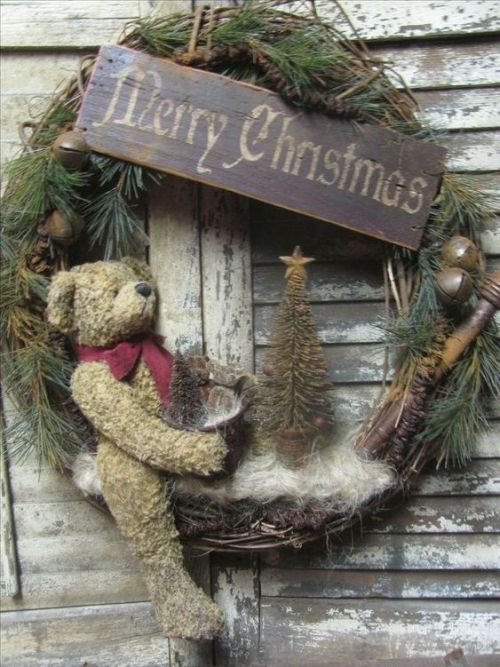 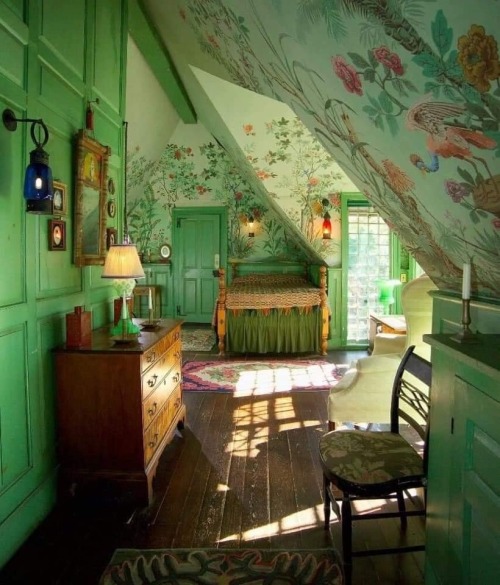 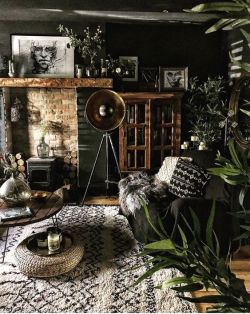 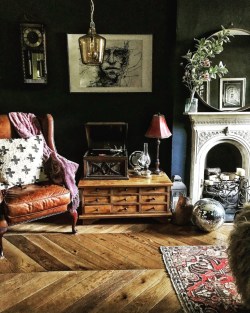 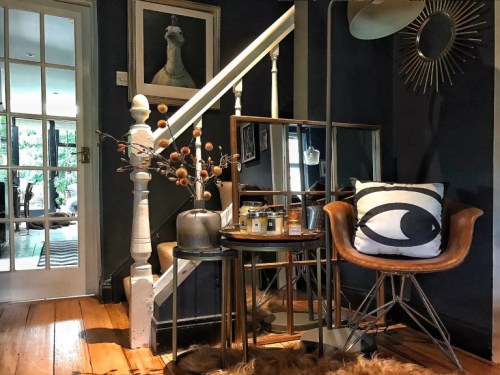 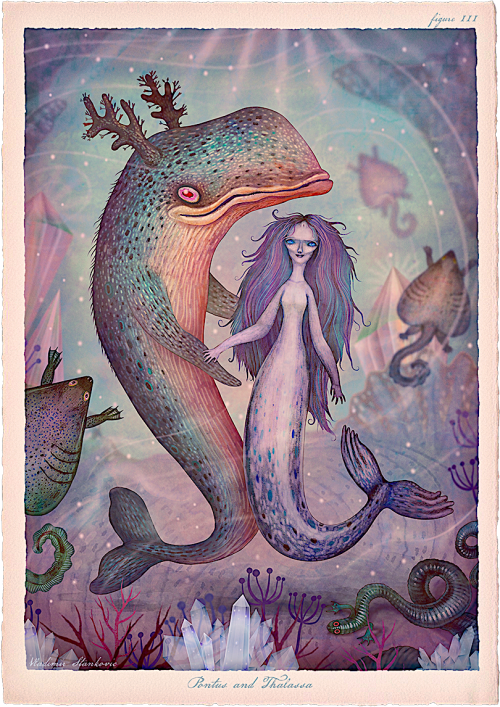 Earlier this year, Netflix invited a group of journalists to the Brooklyn set of Marvel's Daredevil. The streaming network was deep into production on season 3, so we got a great sense of a story that seems to be a return to basics of sorts for the superhero series after the mystical, Hand-based madness of season 2 and The Defenders. In addition to getting a glimpse of Matt Murdock's new church basement hideout and Wilson Fisk's fresh-out-of-jail penthouse apartment, we got a chance to talk to stars Charlie Cox, Deborah Ann Woll, Elden Henson, and Joanne Whalley—who plays a new character, Sister Maggie—who all seemed genuinely jazzed about the grittier street-level direction new showrunner Erik Oleson is taking the series.

Below, Cox discusses Daredevil's new black outfit, the season's more grounded tone, Matt Murdock's crisis of faith and dangerous new mission, and more. When we spoke with the actor, he had just finished filming an incredibly intense scene alongside Woll in which Matt Murdock, as always, viciously blaming his issues on his friends. It might even contain Daredevil's first "fuck."