but he has super senses: matt murdock’s powers work in such a way that he is taking in dramatically more sensory input than the average person and then interpreting it based on a lot a lot of experience and training. none of that involves anything visual – the mental picture matt constructs based on the sensory information he receives is actually not a picture at all in the same way that listening to an audio drama and tracking the story by sound doesn’t make an image. describing a color by describing items, emotions, smells, sounds, and situations associated with that color may provide equivalent (or even more) information than seeing it would, but that information is distinct from sight, it’s something very much different than looking at it. 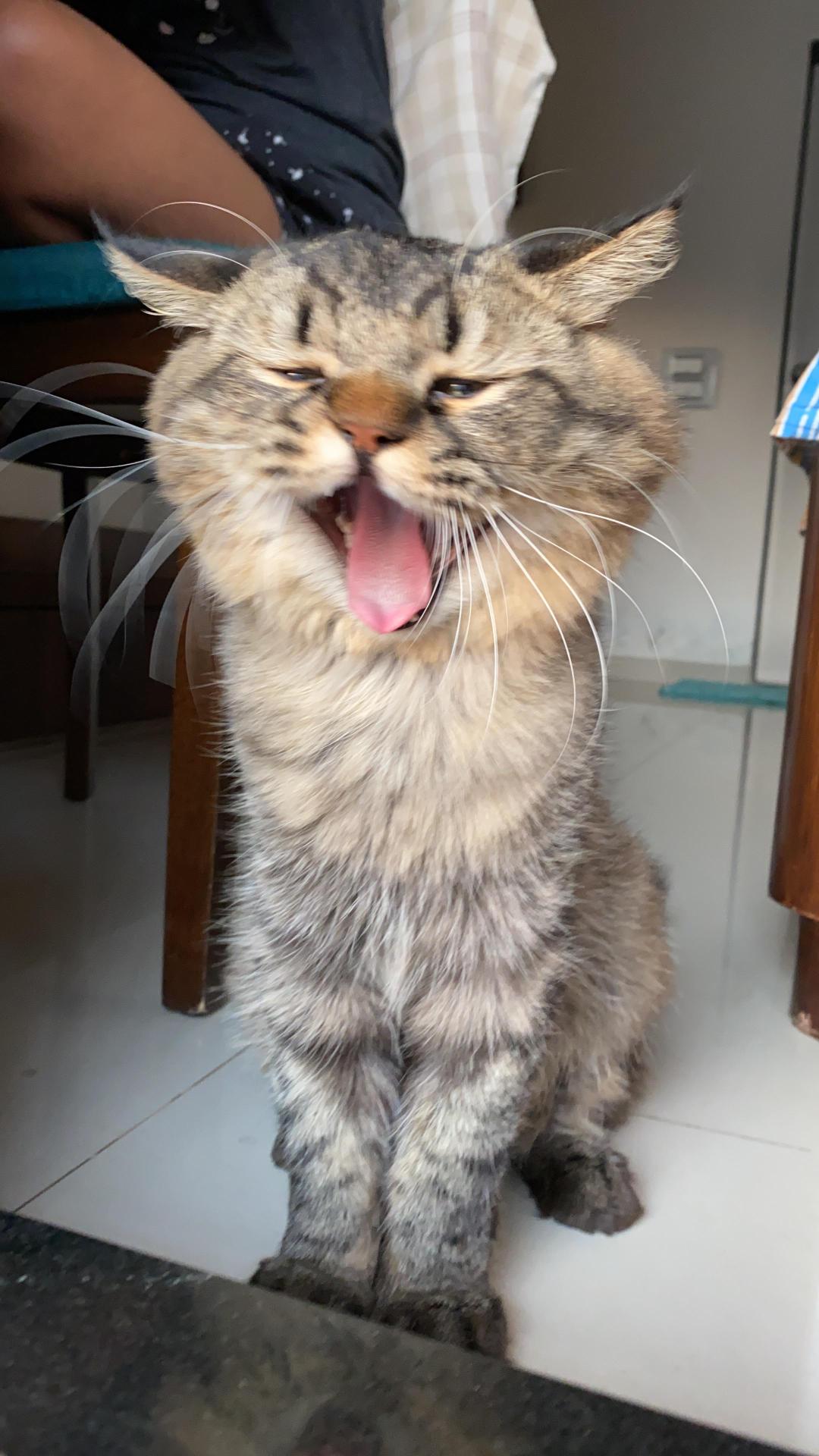 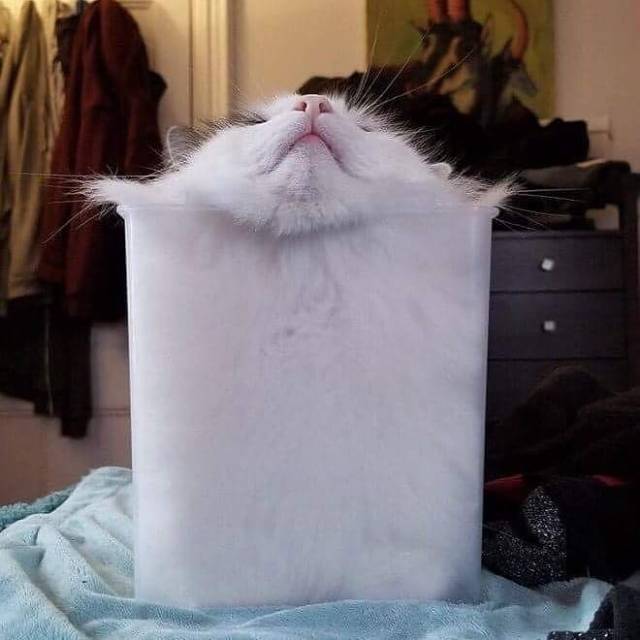