An amazing deleted scene from the DVD where Crowley is leaving the tower after breaking the mobile phone network and is quite happy about his causing mischief. Fun fact: David Tennant has been quite proud about his cool jacket throw :).

David Tennant at Dragon Con about a Good Omens deleted scene which will hopefully be on the DVD:  And also there was a bit during that where I did take off a dock jacket and threw it behind me and it landed on the prong of a railing as I walked down the street, which I was terribly pleased with. And yet - cutting room floor. So I’m hoping that would be on the DVD release. Because, frankly, I deserve it. :) (x) 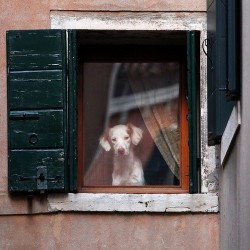 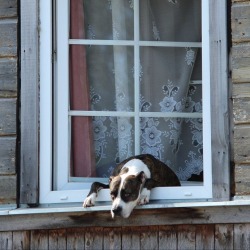 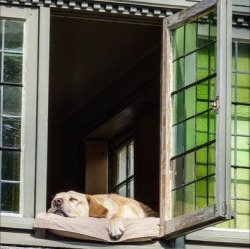 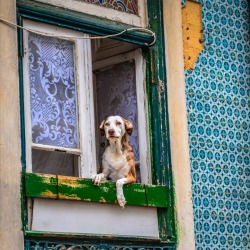 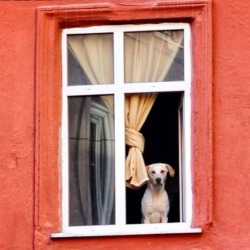 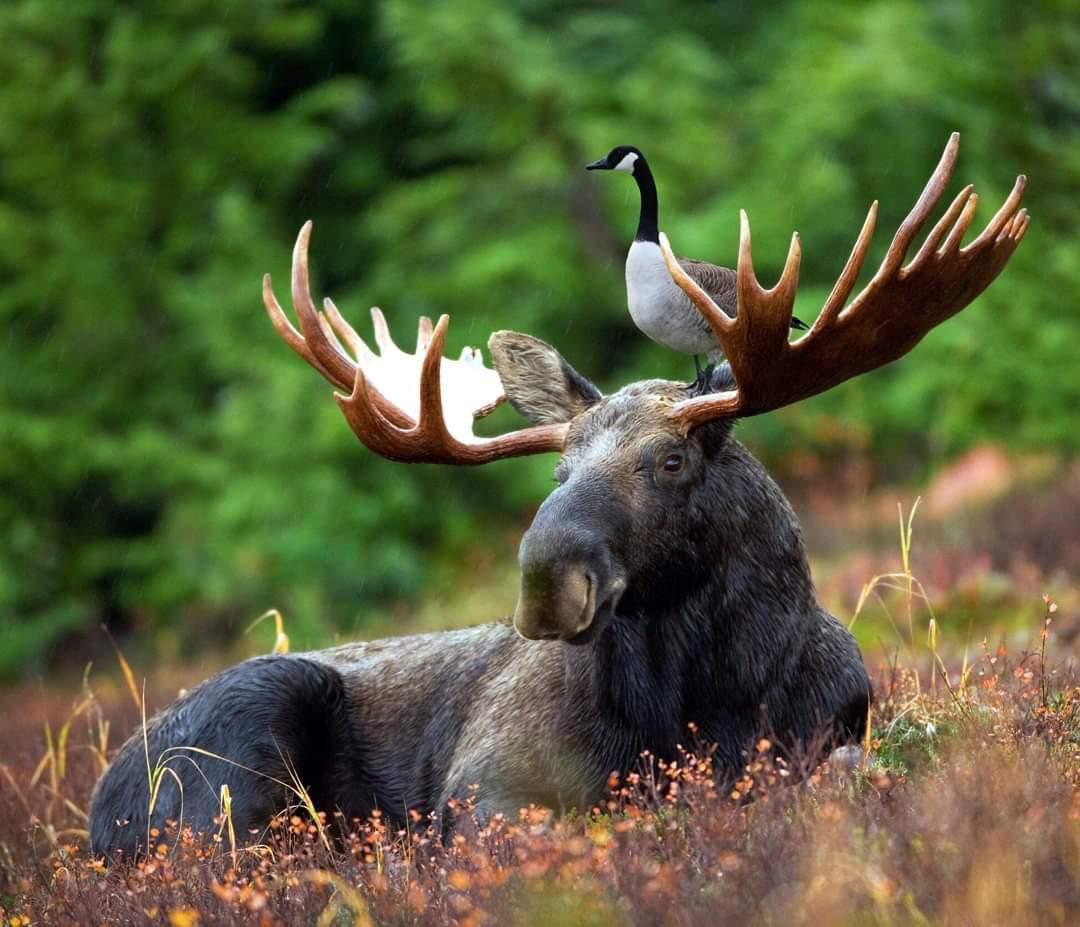 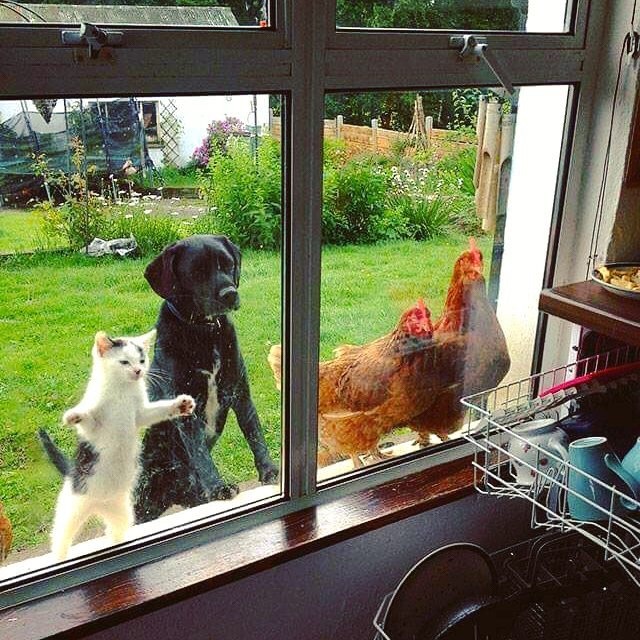 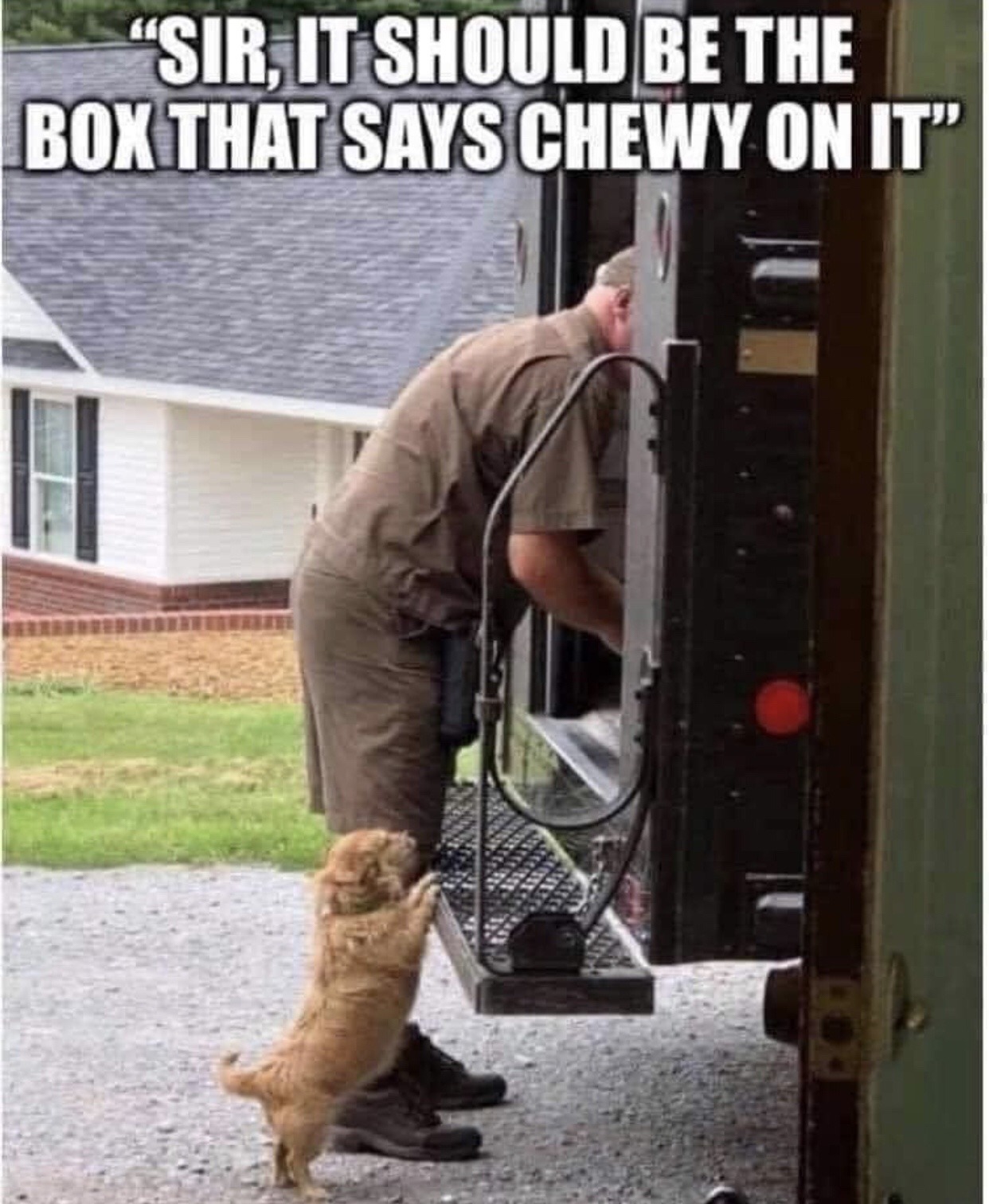 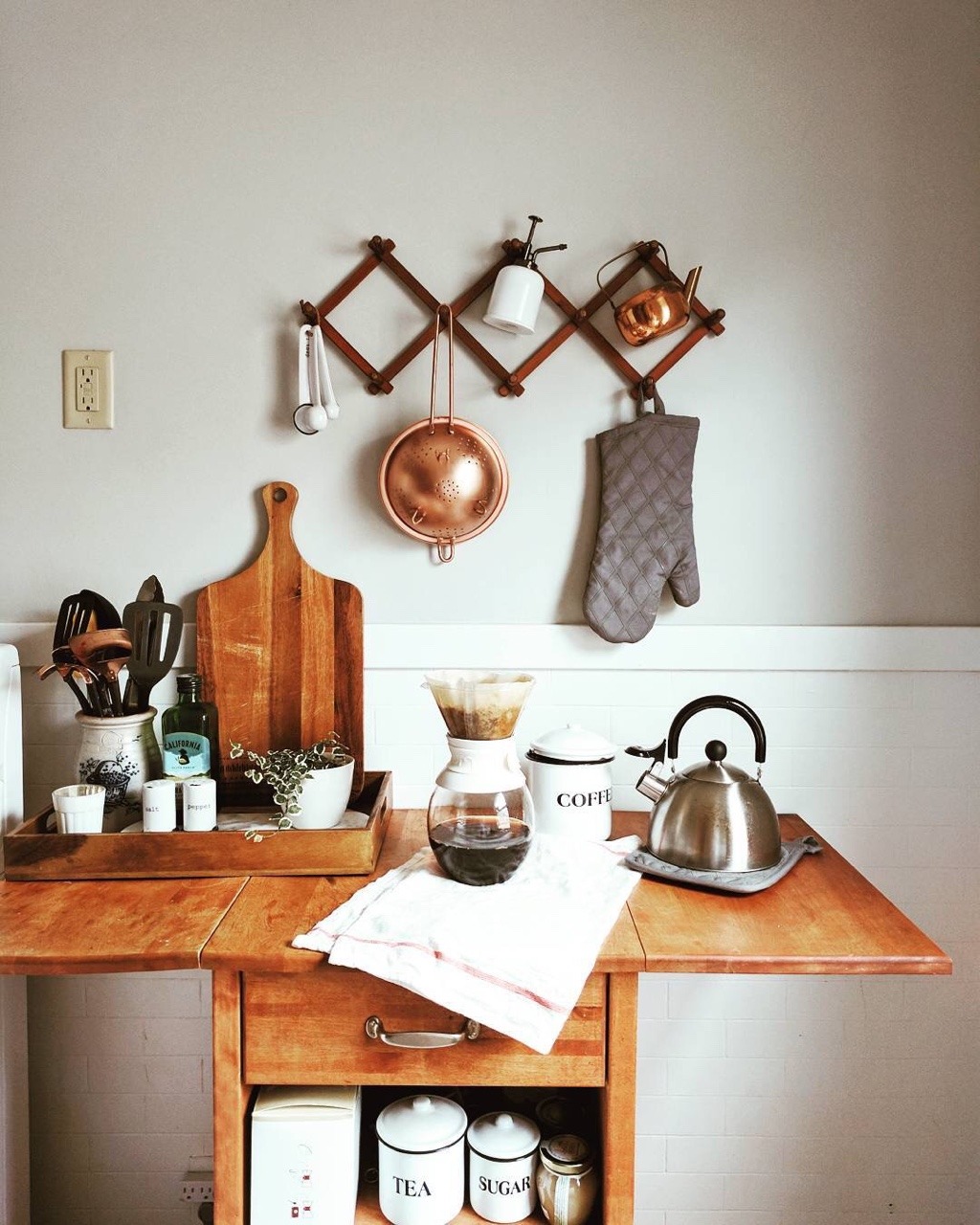