Some old theater actor friends of mine have said that on opening night of a play in the theater, the adrenaline goes through an actor's body because of the excitement and the terror. And the electric charge of being an actor and the audience is similar to that, which is the experience of going through a car crash. And I felt a kind of adrenaline rush like I've never felt. 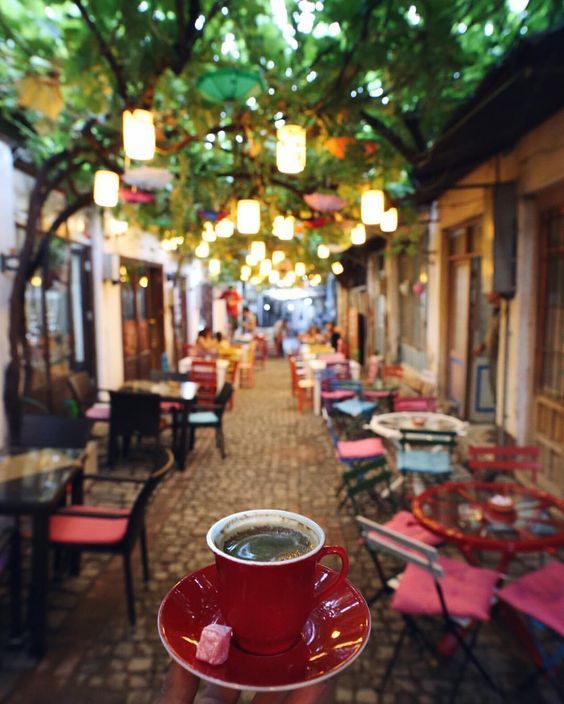