With love to Robert Carlyle

Robert Carlyle is a wonderful, beautiful, talented human being. 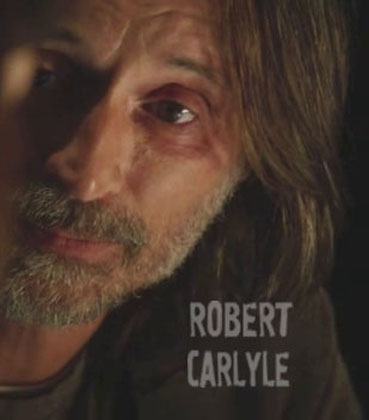 The next man that pushed along this accomplishment and stole my heart right out of my chest is an absolutely beautiful Scotsman who goes by the name of Robert Carlyle. (Year, maybe he is not prince charming, but he is absolutely beautiful in my eyes. He has so specific appearance, which you just can not forget.) 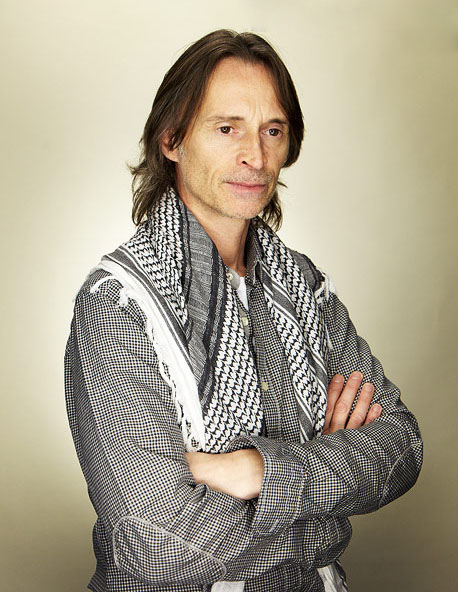 He’s phenomenal! His acting just blows me away so much that I can barely breathe, LOL. He also has one of the most beautiful souls I’ve ever seen within a person. His kindness towards others makes my heart swell and tears form at the corner of my eyes. He contains that acting skill that the older actors always possessed. He can bring forth so much emotion that you don’t know what part of a character is him or the actual character, LOL. I grew fond of him long time ago in only a short period of time, because he’s just the type of person that you CAN’T not like. Well… I guess you could but… yah, my brain can’t fathom that so I won’t think about it. 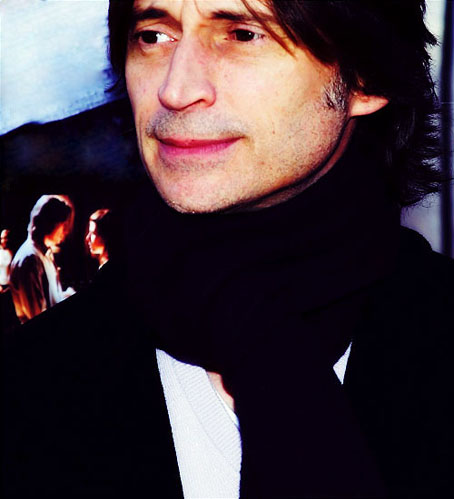 He’s fifty-one but a child at heart. That man is aging like a fine wine. He’s just so stinkin’ adorable! He’s become a man that I can look up to forever. He’s the one of man to set the mark in my mind for what a man should be like. 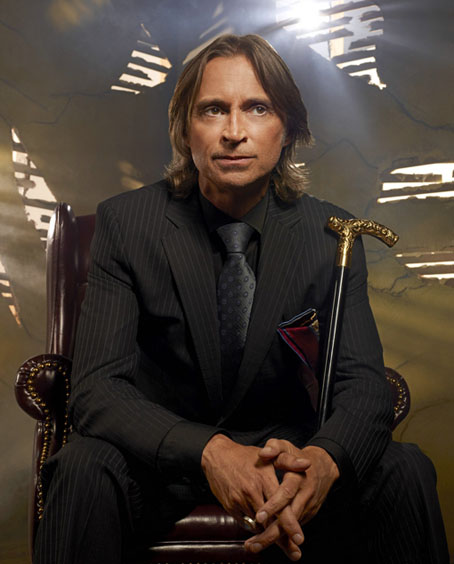 Shhh stop judging me, he’s scottish and has amazing eyes, and idk, he’s handsome for his age. I JUST CAN’T HELP IT, OK? 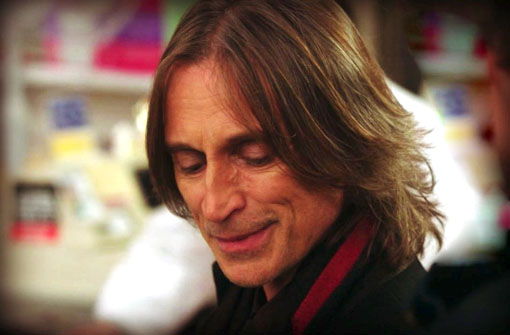 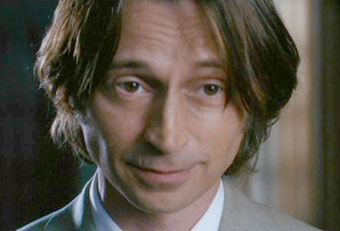