‘California Solo’: His own song 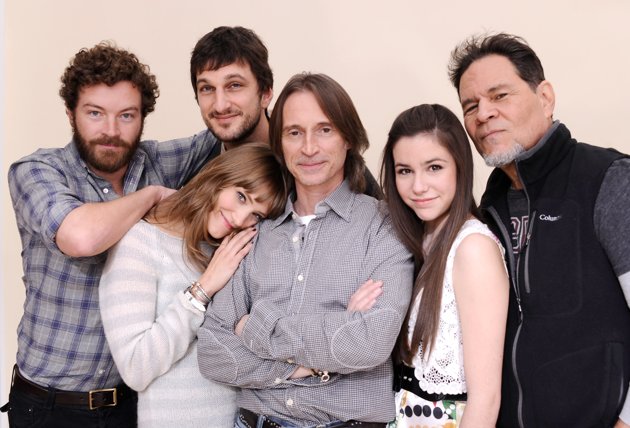 The marvelous Scottish actor Robert Carlyle has been a fixture in films large and small for 20-plus years, but no one has written a part for him that gives him the chance to show his range the way Marshall Lewy has in “California Solo” (opening in limited release Friday, 11/30/12) – at least not since “The Full Monty.” And that was 15 years ago.
As Lachlan MacAldonich, Carlyle plays a captivating waster, a guy who makes a mistake that upends his world, bringing out his worst tendencies toward self-sabotage. And yet Carlyle instills a sweetness in Lachlan that forces you to care about him, even as he does that next thing that could ultimately trip him up. 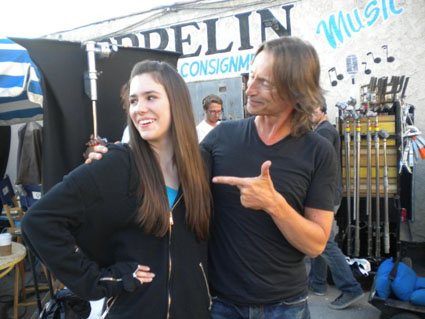 He’s actually pretty happy when we first see him: working as manager of a farm in Antelope Valley, north of Los Angeles, dealing with irrigation and harvest during the day, having a few drinks at night, recording a podcast in his spare time about famous flameouts in the history of music. But one night, a few drinks lead to a drunk-driving charge, which triggers something even bigger.

It turns out that Lachlan, in a previous life, was part of a rising Brit-pop band of the early 1990s called the Cranks, a group that fell apart just as it was starting to peak. Lachlan’s brother was the band’s singer and its star, while Lachlan was the lead guitarist. After the band’s demise, Lachlan drifted for years, working as a solo artist and, eventually, finding his way to the job with the farmer (A Martinez) that’s kept him going the past few years. 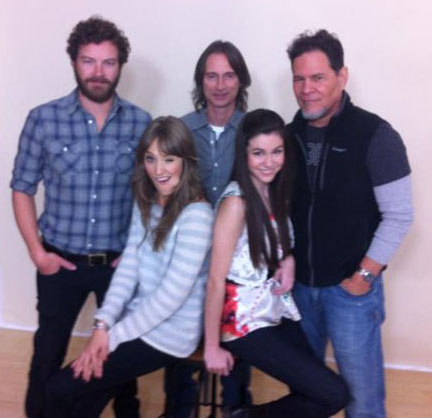 He likes it – but his arrest triggers an immigration check, which unearths an ancient pot bust. Despite his green card, Lachlan discovers he is now an undesirable alien, threatened with deportation.

Lewy’s film follows Lachlan, as he tries to sort out his relationship with Beau (Alexia Rasmussen), a young customer of the farm stand where he works, even as he must reach back to people from his past in his desperation to stay in America. It’s a disarming and involving character study, with this particular character swept along in an unfolding series of events. He doesn’t have much control – and what control he has he cedes to momentary bad impulses. 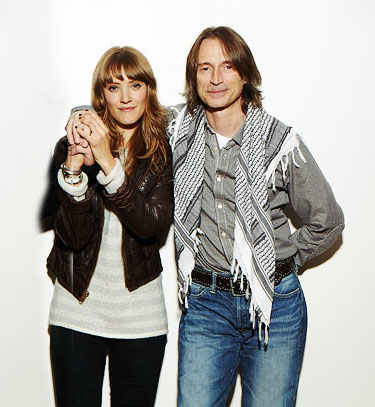 Most of the films that deal with immigration problems for those with questionable status focus on workers searching for a better life than they can find in Latin America or Asia. The issues always seem tinged by race, because the new or undocumented arrivals have the otherness that ethnicity can so easily quantify. Lewy, however, comes at the issue more obliquely: as an unfeeling bureaucracy which, when roused from its torpor, can be harsh and extreme.

Carlyle brings a stirring vulnerability to a role that gives him room to work his charms, but also to work in silence with equal strength. He and Rasmussen have a chemistry that is slippery and real, capturing the confluence and clash of expectations. 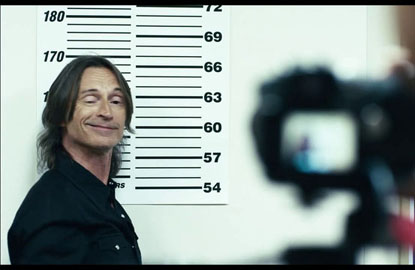 In a season that’s packed with big-budget headline-grabbers, it’s hard for a quiet but compelling film such as “California Solo” to get a little attention. Make the effort to find it; you won’t be sorry. 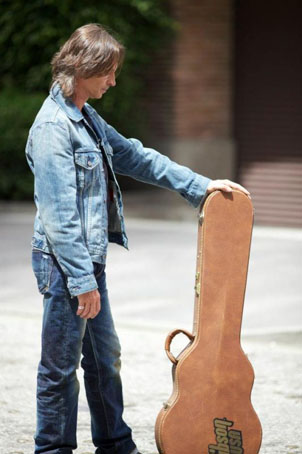