California Solo is the story of a former Britpop rocker who faces deportation from Los Angeles after staying their many years, and has to confront the demons of his past and present.

Director Marshall Lewy (ML): It was actually a story I’ve been thinking about for a few months, and there’s actually another film of mine that had fallen apart and this film came out of the ashes of that one. I just wrote this because I really wanted to have a film at Sundance and I think it was from a lack of caring in the sense that I wasn’t worried about what would happen with it. I had this little idea about a certain guy who gets into trouble because of immigration and the steps he has to take to stay in the country and that these steps lead him down his personal path as well, and I think with that as my map, it became easy for me to write it quickly. 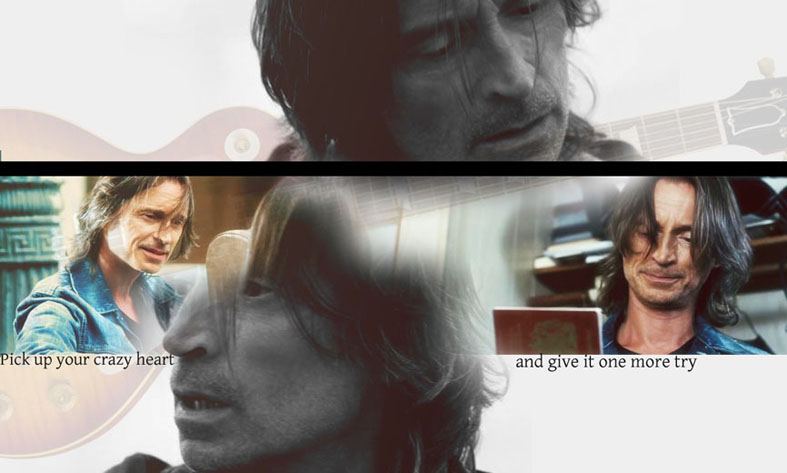 You wrote the film specially keeping Robert Carlyle in mind. What is it about Robert as an actor that made you write for him?

ML: I’ve always liked him – he’s a guy who has played very sympathetic and compassionate characters, and he’s also often played villainous and angry characters. He’s very well known for Begbie in Trainspotting, he was this crazy person in The Beach, he’s on TV right now on Once Upon a Time as Rumplestilskin. So something about bring those two together – having that anger and danger lurking under somebody who’s otherwise charming and affable was something I thought I hadn’t seen as much, so I thought he’d fit into the character I had in mind. And through the years, I’ve always thought he is a great actor and that he should be playing leads in American movies. So the idea of taking someone who’s such a great Scottish actor and putting him at the heart of an American independent film set in LA was interesting to me.

How do you go about directing an accomplished actor like Robert Carlyle? He’s also actually friends with many Britpop artistes – so what did he bring into the role from his end?

ML: I was certainly very open to the idea that it was a collaboration between us, especially in a film like this which is such a character study. I was very aware of giving Robert the space to inhabit the character and bring his ideas, and it was just fun to watch him.
Every actor’s going to bring a lot but Robert, in particular, brought a lot of stuff to this role because I he actually knows Britpop artistes – the Gallagher brothers from Oasis are his friends. That’s also one of the reasons I cast him was because Trainspotting and The Full Monty happened at the peak of the Britpop era. So he became famous at the time when the character in California Solo was supposed to have become famous, in that very scene. So he brought a lot of those details to the movie – the idea always was that certain bands and songs have been really huge in the UK and not so much in the US, so that’s why there was a chance for him to hide out in the US, because he doesn’t want to go home. 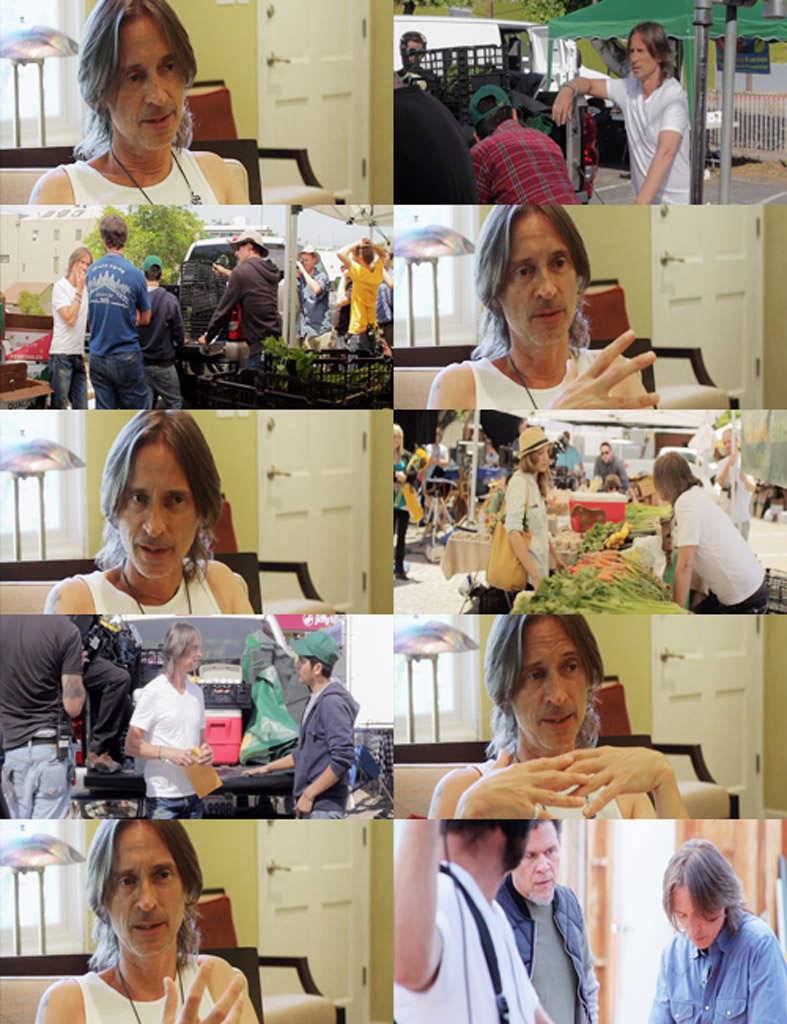