one of the best and most tragic moments

ho ho ho! today is winters solstice! wow!
this mean also today is the birthday ot Duncan MacLeod of the Clan MacLeod, highlander, our inimmortal hero!
and today he is 420! wow again! 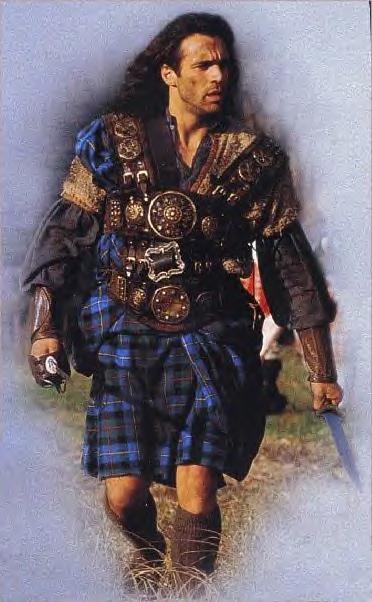 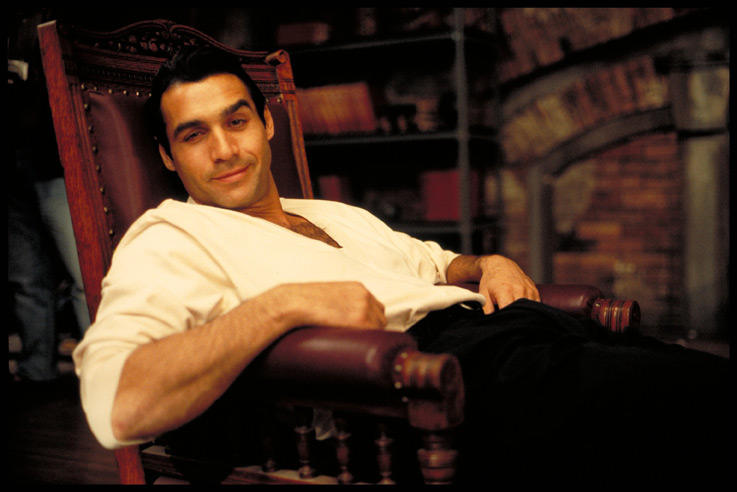 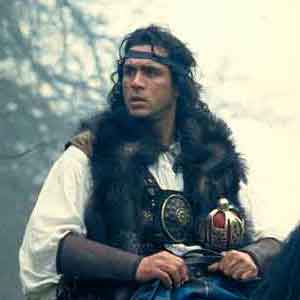 and many thanks to mr. adrian paul who gifted us with this character on tv 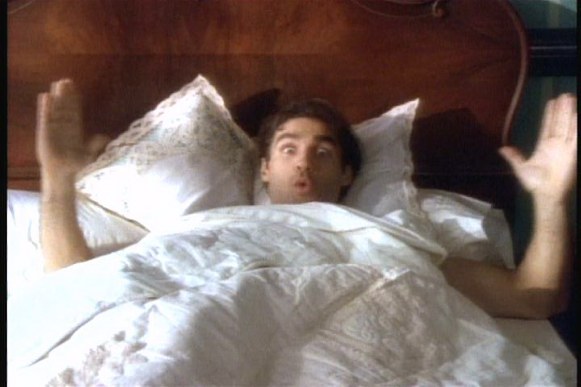 in next video: first part is not interesting
BUT THEN
peter, adrian and liz posing for photo

there another funny video with Christopher lambert
( Collapse )
( Collapse )
hm... but (*wink*) what about methos? he he he. he really had unpredictable sense of humor)))))

recent time there are lot of talks about weather and snow... :)  I'm also in snowy mood. it would be pleasure to me to spend cozy evenings reading fresh HL storire about snowy weather and my favorite heroes.))
as I'm not writer myself but mostly artist...  there some of my thought on this theme  :) I'm very old HL fan and read enormous amount of fanfiction, old and new. And I can see changes in this. I'd say total tendency there - it's bring Methos on foreground (which wasn't in canon exactly). Of cause it thanks to charm of Peter Wingfield (whom we become well-known after show as he is really amazing person).

Actually it's not bad tendency. It brings new colors to Methos personage and to fictions on the whole. But don't forget about canon!!!
For me it's very sad that more and more writers write Duncan as limited judgemental bastard etc. If it was true, I don't think Methos would have the desire to come into his orbit and to befriend him.

Again. If we remember the canon there...
More edible and plausible pair would be M/D of cause (but not necessary). All we can see chemistry between them in the show (which gives carte blanche to any fantasy).

M/J for me is improbable. I can't see this in the show, where they wasn't even closest friends. Again, all this subject brought in much later when we know about friendship between PW and JB.

M/R ... It's ridiculous! What common things could be between ROG with so many layers and youngster as simple as bald knee?? Again in the show Methos had no slightest interest to Richie.

M/Amanda ... hm hm hm...))) But maybe they have chemistry more like two devilish minds then lovers? There plenty room without sex playing for.

M/Rebecca. Don't think so. There wasn't slightest hint they even knew each other. So what the point? Or had Methos necessary conscription to have affair to any old immortal on the planet?

If we want more diversity, I think there are many opportunities to play with original characters. There any fantasy we capable of.

Just my point of view. :))
Collapse